Australia has one of the highest rates of bowel cancer in the world, with this particular cancer being the third most common cancer in the country.

What this means is that every year more than 15,000 Australians are told they have bowel cancer – so every week some 286 new cases are diagnosed. Bowel Cancer is the country’s second most deadly form of cancer after lung cancer.

Australia’s ageing population also raises the risks of bowel cancer and by the time they reach 85 years of age, with one in 13 people diagnosed with bowel cancer in their lifetime.

But while these figures may be alarming there is also good news. Bowel cancer is one of the most curable types of cancer and if detected in time, about 90% of bowel cancer cases can be treated successfully.

Screening can detect bowel cancer, but it has to be detected early so that it can be removed and people can continue to enjoy a healthy life. Screening means looking for early signs in otherwise healthy people who may not have any symptoms. Bowel cancer screening aims to detect bowel cancer at an early stage when there is a good chance that treatment will cure it.

Despite the easy accessibility through pharmacies to screening tests, only about 40% of bowel cancers are detected early so we need to be aware of the symptoms earlier and be ready to act.

Common symptoms of bowel cancer are:

The importance of screening cannot be overstressed.  The statistics show that if bowel cancer is detected before it spreads beyond the bowel, the patient has a 90% chance of surviving for at least five years after diagnosis and most people are able to return to their current lifestyle.

However, because the majority of cases are not detected until they have reached a later stage of development, only about 69% of people diagnosed with the disease survive five years.

Your community pharmacy can discuss bowel health with you and also give details of bowel screening tests that are available.

Of course, prevention is always better than a cure and while no cancer is completely preventable, it is estimated that changes in diet and physical activity could reduce the incidence of bowel cancer. Bowel Cancer Australia has helpful tips and hints on its website. 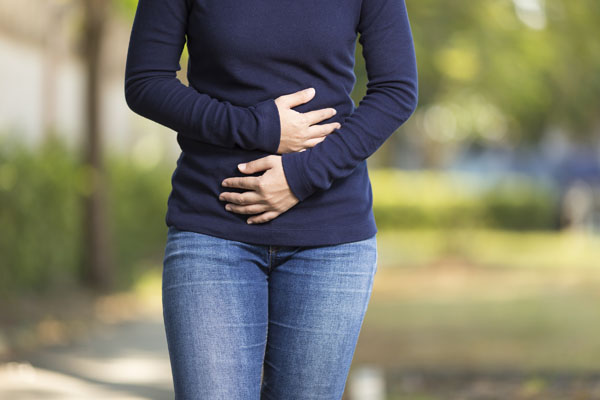 Constipation is a very common bowel problem and is when you do not pass stools as often as normal or the stools are hard and dry.Other signs of constipation include pain and cramps in ... 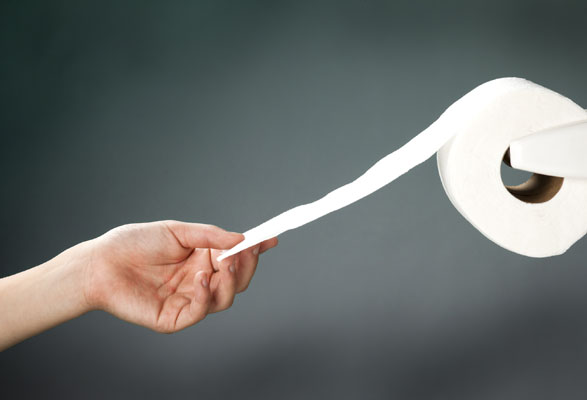 Diarrhoea is a fairly common problem that usually lasts only a day or two bu...

The rising awareness of the incidence of coeliac disease in the community has resulted from the growing number of people being diagnosed with the disease.Despite this, it remains one o...

Have you thought about quitting smoking? Have you tried to quit in the past? Failure can be caused by many reasons such as peer pressure to smoke, lack of information on how to best succeed...